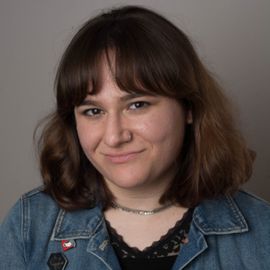 Several years ago, we visited a practice in which the receptionist drove a Jaguar. We were particularly intrigued about this after we learned that her husband had been in and out of work for several years. As part of our engagement, we observed the receptionist checking in and checking out patients, and noticed fairly quickly that the encounter forms for several patients who paid in cash had "disappeared."

The next day, the receptionist called in sick and within a few days had resigned. In the end it became clear she had been tossing encounter tickets and pocketing cash for years. But because the practice didn't require anyone to account for all the day's encounter forms, nor balance money collected against what was posted to the computer system, no one was the wiser.

Front-desk embezzlement schemes are not uncommon and they are typically the result of loose protocols and lack of oversight. Reduce your financial risk by tightening cash controls using these proven practices.